Funny Bingo Calls and Their Meanings in the UK 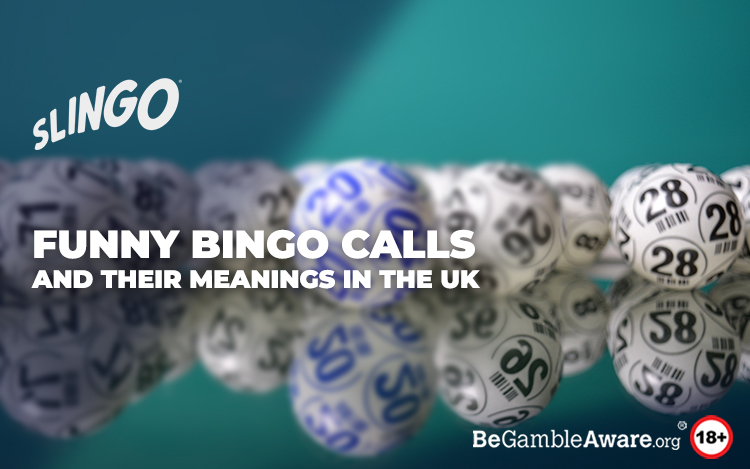 You’re probably familiar with bingo calls like legs 11, two fat ladies (88) and so on. But did you know there’s a bingo call for every number from 1 to 90?

Although it’s not necessary to know the bingo calls to play online bingo, it’s always fun to learn something new.

Read on to find out the bingo calls for numbers from 1 to 90, including a quick explanation of what they mean!

How Online Bingo Rose to Fame

The Ins and Outs of Coverall Bingo

How Long Does an Online Bingo Game Last?

Bingo Jokes to Brighten Your Day
Follow us on